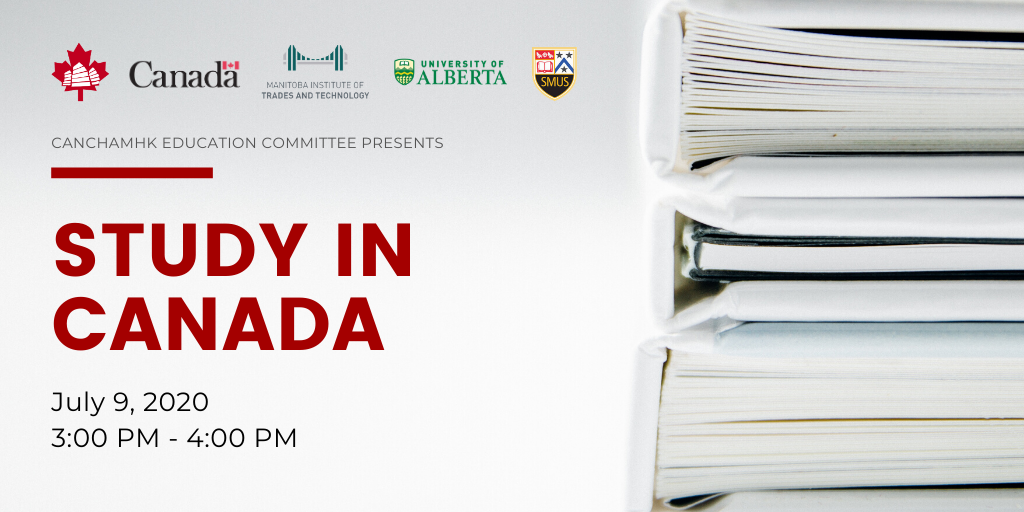 The webinar link will be emailed to all successful registrants at 12:00PM on Thursday 9th July, 2020 With a growing number of students from Hong Kong heading to Canada for further education each year, parents and students here need to know the ins and outs of the Canadian education system and the specific situations at different Canadian institutions. To provide a platform for families to learn more directly from university representatives and consular officials, the Canadian Consulate and the Canadian Chamber of Commerce are partnering on a series of Study in Canada events. We're excited to invite you to our first virtual seminar featuring speakers from the Canadian Consulate, the University of Alberta, and the Manitoba Institute of Trades and Technology on July 9.

Join us to learn more about studying in Canada straight from the experts! Mr. Jeff Nankivell became Consul General of Canada in Hong Kong and Macao in August 2016. From 2011 to 2016, Jeff served as Director-General responsible for Canada’s official development assistance in Asia, first with the Canadian International Development Agency and then with Global Affairs Canada. Jeff has been posted three times to the Canadian Embassy in Beijing: in the development assistance section 1991-95 and 2000-2004, and as Deputy Head of Mission (deputy ambassador) 2008-2011. John is an international education marketing professional with extensive experience in both the public and private sectors in North America and the UK. He managed strategic institution relationships and overseas recruitment activity. John's responsibilities included organizing overseas missions for senior university administration and managing the visits of high profile visitors to the university.

Darrell Stewart has been a teacher, team leader, supervisor, department head, associate principal, principal, parent council president, and school board committee member. His credentials include an undergraduate degree in Physical Education and Recreation, Manitoba Educational Teaching Certification (all grade levels), and Post Baccalaureates in Administration, Special Education, and Resources from the University of Manitoba, Canada.

Darrell has been associated with nine schools spanning thirty-six years. He has been fortunate to have had the opportunity to work collaboratively with over fifty school leaders, including the team overseeing the school which was nationally ranked as the top comprehensive high school in Canada. Mr. Sears brings to Higher Ground Education more than 10 years of experience in the education sector across Asia, having worked in industries including training, test preparation, and admissions. At HGE, Matt focuses on international operations and expansion.

Before joining the team, he served as Regional Director – Asia for Seeds Training, where he worked with schools, corporations, and nonprofits to develop and manage education programs for students, teachers, and parents. These programs focused on building leadership capacity, social and emotional development, and communication skills. Mr. Sears was also an educational consultant to The Nature Conservancy, one of the world’s largest environmental organizations, for whom he created a full range of environmental educational programming and outreach in Hong Kong. 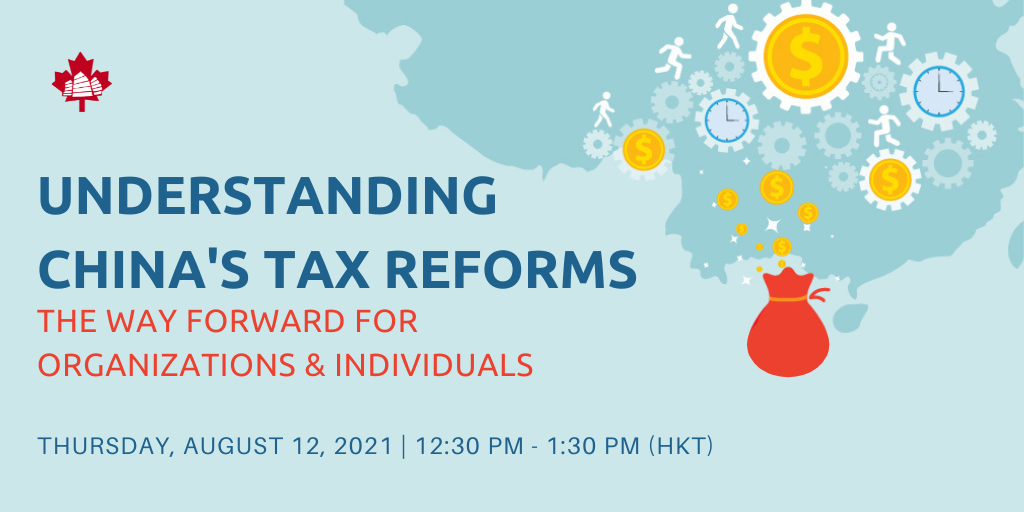 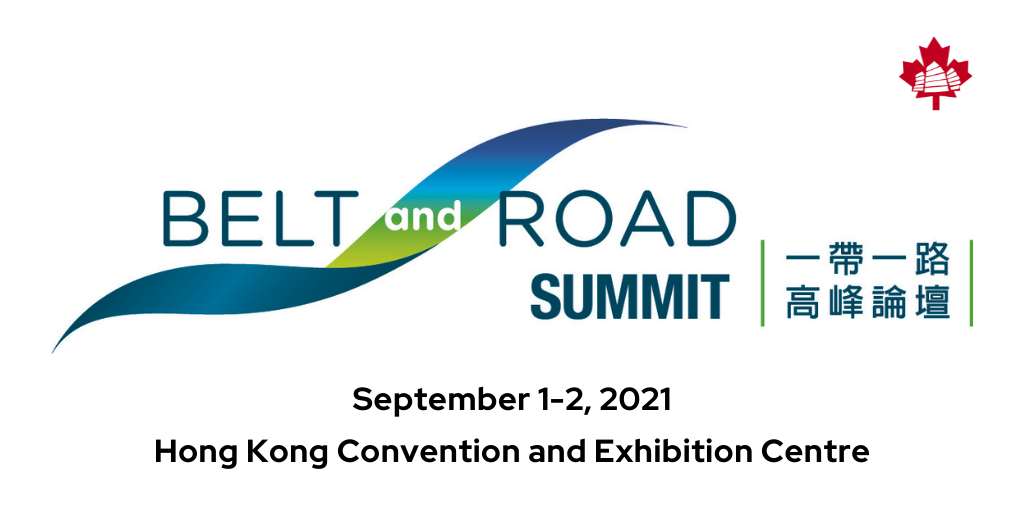 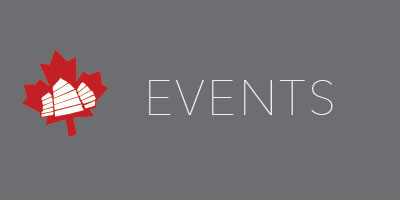