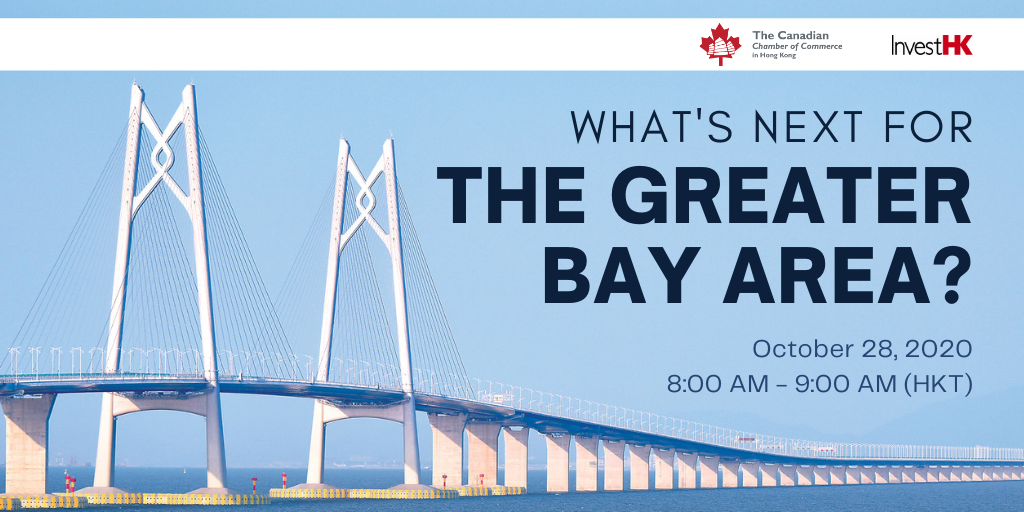 [Webinar] What's Next for the Greater Bay Area?

The webinar link will be emailed to all successful registrants at 6:00PM on Tuesday, 27 October 2020 ABOUT THE EVENT
Officially launched in February 2019, the Greater Bay Area initiative aims to transform the two Special Administrative Regions of Hong Kong and Macau, and the nine cities in Guangdong Province into an integrated economic and innovation hub. Although COVID-19 may have interrupted the initiative, the GBA is now back on track and ready to grow even stronger!

During this session, Mr Todd Handcock and Director-General Stephen Phillips will provide an overview of the GBA and address some of the unique opportunities that the GBA has to offer. Specifically, opportunities that Hong Kong can assist foreign investors in optimizing their investments. Mr Stephen Phillips is the Director-General of Investment Promotion at Invest Hong Kong (InvestHK), the Government Department responsible for attracting and facilitating foreign direct investment into Hong Kong. Mr Phillips has served in senior positions in a number of private and public organisations. He lived and worked in Hong Kong from 1989 to 2004 holding senior investment banking positions with Deutsche and BZW/Barclays Capital before co-founding a Hong Kong-based group of companies providing IT, financial and consultancy services across Asia. In 2004, Mr Phillips joined UK Trade & Investment (now the UK’s Department of International Trade) before becoming the Chief Executive of the China Britain Business Council in 2006, as well as Chairman of the EU China Business Association. Todd Handcock is the Asia Pacific President for Collinson. Todd has over 25 years of regional experience, having lived and worked in Indonesia, Singapore, Japan and Hong Kong. Prior to joining Collinson, Todd was the APAC and EMEA President for Kognitiv. His former executive roles include APAC Chief Executive Officer and Global Chief Marketing Officer for Williams Lea Tag, APAC Chief Operating Officer for British Telecom; APAC Vice President for Descartes Systems Group; APAC Business Development Director and Indonesia Managing Director for Cott Corporation. In these roles, he drove the opening of new markets and launched several brands in the region. 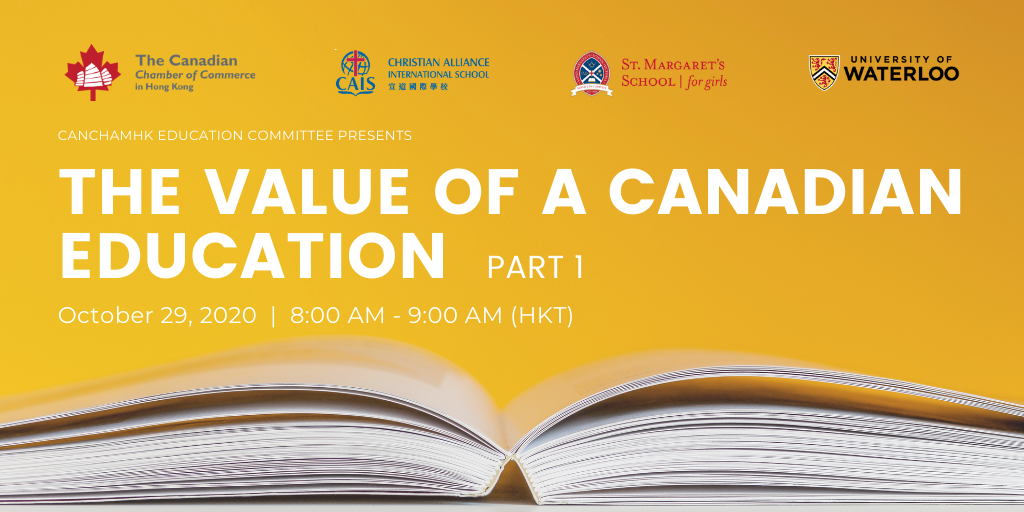 [Webinar] The Value of a Canadian Education: Part 1 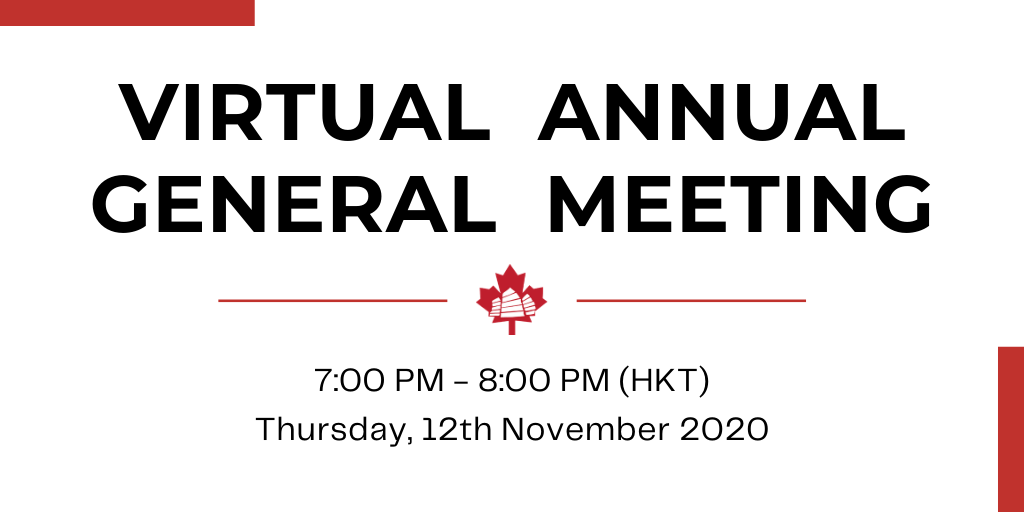