[Webinar] The Future of Trade Post-COVID

The webinar link will be emailed to all successful registrants at 6:00PM on Wednesday September 23, 2020

ABOUT THE EVENT
Even before COVID-19, there have been extraordinary challenges posed on free trade such as protectionism and the intricacies of multilateral trading systems. Looking beyond the pandemic, will new challenges such as the impasse being faced by the WTO and sustained tensions between China and the US continue to test the future of trade in Hong Kong? How can Canada play a role and work together with Hong Kong to support free trade in the interest of sustainable economic growth?

Join us for a lively discussion on these and other issues with Secretary Edward Yau, who will be in conversation with our Chairman, Mr Todd Handcock. Mr Yau assumed the post of the Secretary for Commerce and Economic Development on July 1, 2017. His portfolio covers policy areas from trade, commerce to telecommunications and broadcasting, and from promotion of creative industries, intellectual property and consumer protection to boosting inward investment and tourism development. His full career has been in the public service.  Before taking up the current post, Mr Yau was the Director of the Chief Executive's Office from 2012 to 2017, assisting the Chief Executive in formulating policies and setting policy goals and priorities. He was the Secretary for the Environment from 2007 to 2012, overseeing policies on environmental protection, energy, nature conservation and sustainable development.Mr  Yau started his civil service career as an Administrative Officer in 1981. During his long service as a civil servant, he held various positions, including Director of Information Services, Deputy Secretary for Education and Manpower, Deputy Director-General of Trade and Industry as well as Director-General of the Hong Kong Economic and Trade Office in Washington, DC, USA.

Todd Handcock is the Asia Pacific President for Collinson. Todd has over 25 years of regional experience, having lived and worked in Indonesia, Singapore, Japan and Hong Kong. Prior to joining Collinson, Todd was the APAC and EMEA President for Kognitiv. His former executive roles include APAC Chief Executive Officer and Global Chief Marketing Officer for Williams Lea Tag, APAC Chief Operating Officer for British Telecom; APAC Vice President for Descartes Systems Group; APAC Business Development Director and Indonesia Managing Director for Cott Corporation. In these roles, he drove the opening of new markets and launched several brands in the region. 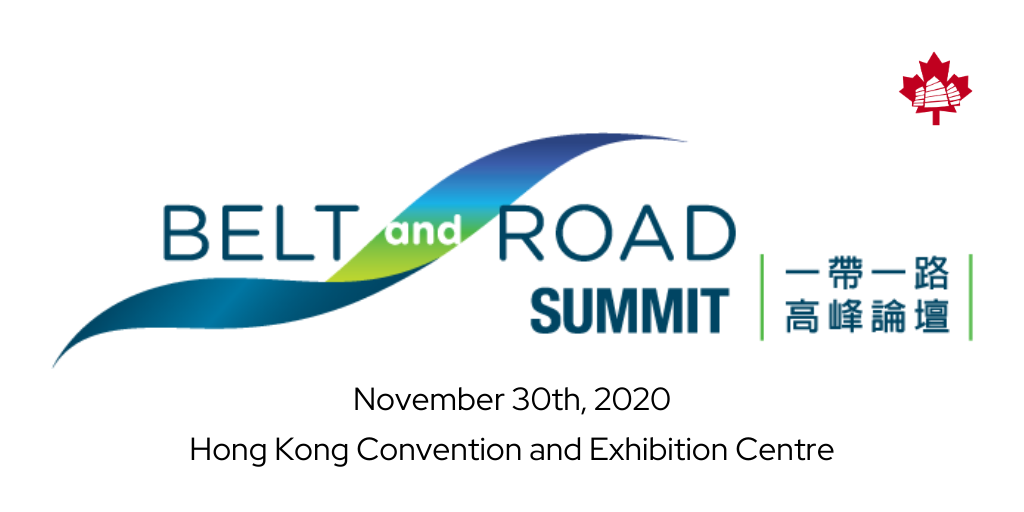